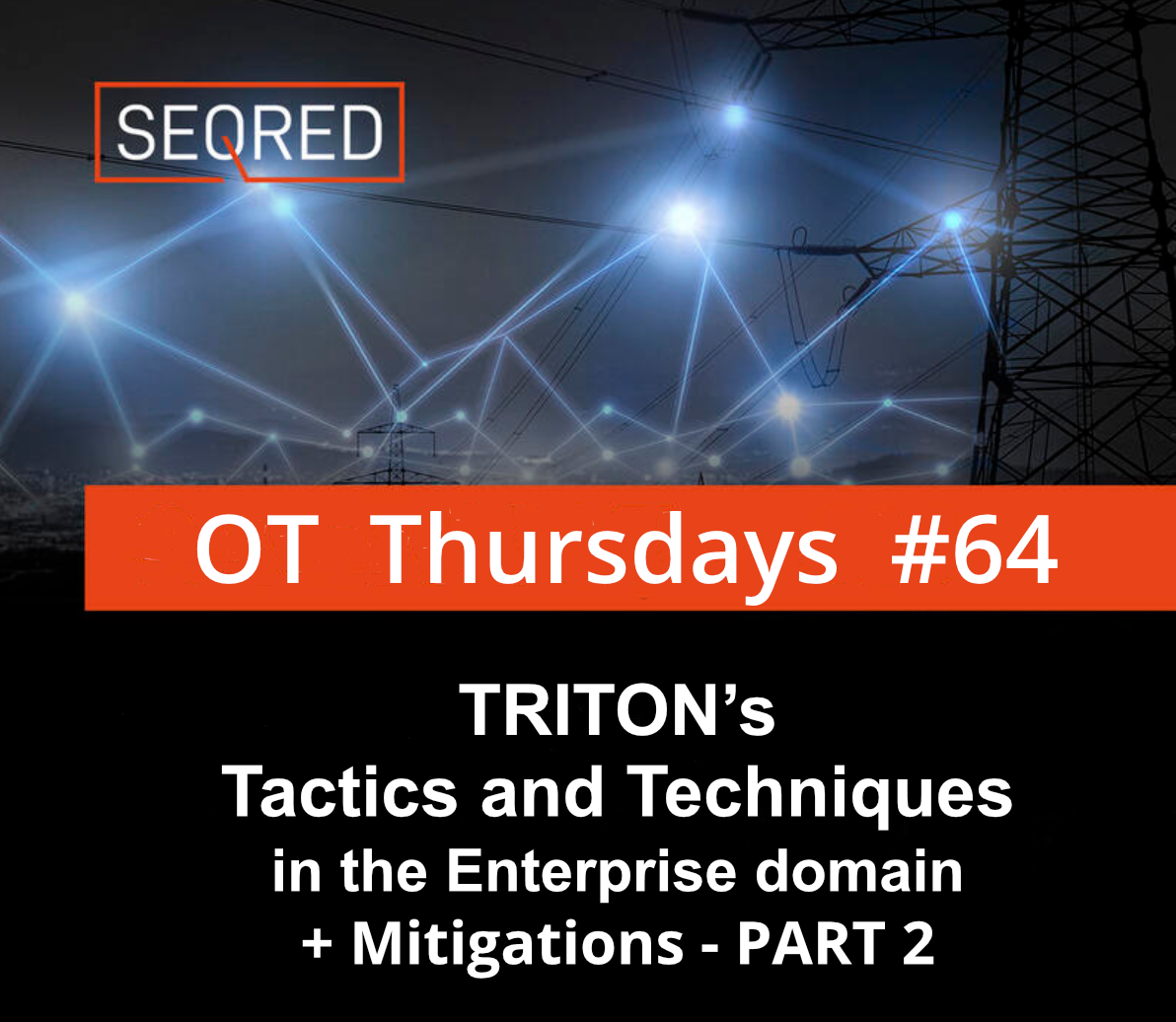 Today comes part 2 of the tactics, techniques, and specific threat actor activities as well as detection & mitigations for the TRITON malware in the Enterprise domain.

According to the ATT&CK matrix, after the malicious actor had established initial access to the targeted environment, their next step is the Execution phase, during which, the rogue actor creates his own accounts in the compromised system. This is then followed by the Persistence phase of operations enabling the actor to remain in the system.

Next week, we will present the Defense Evasion Techniques of the TRITON malware.