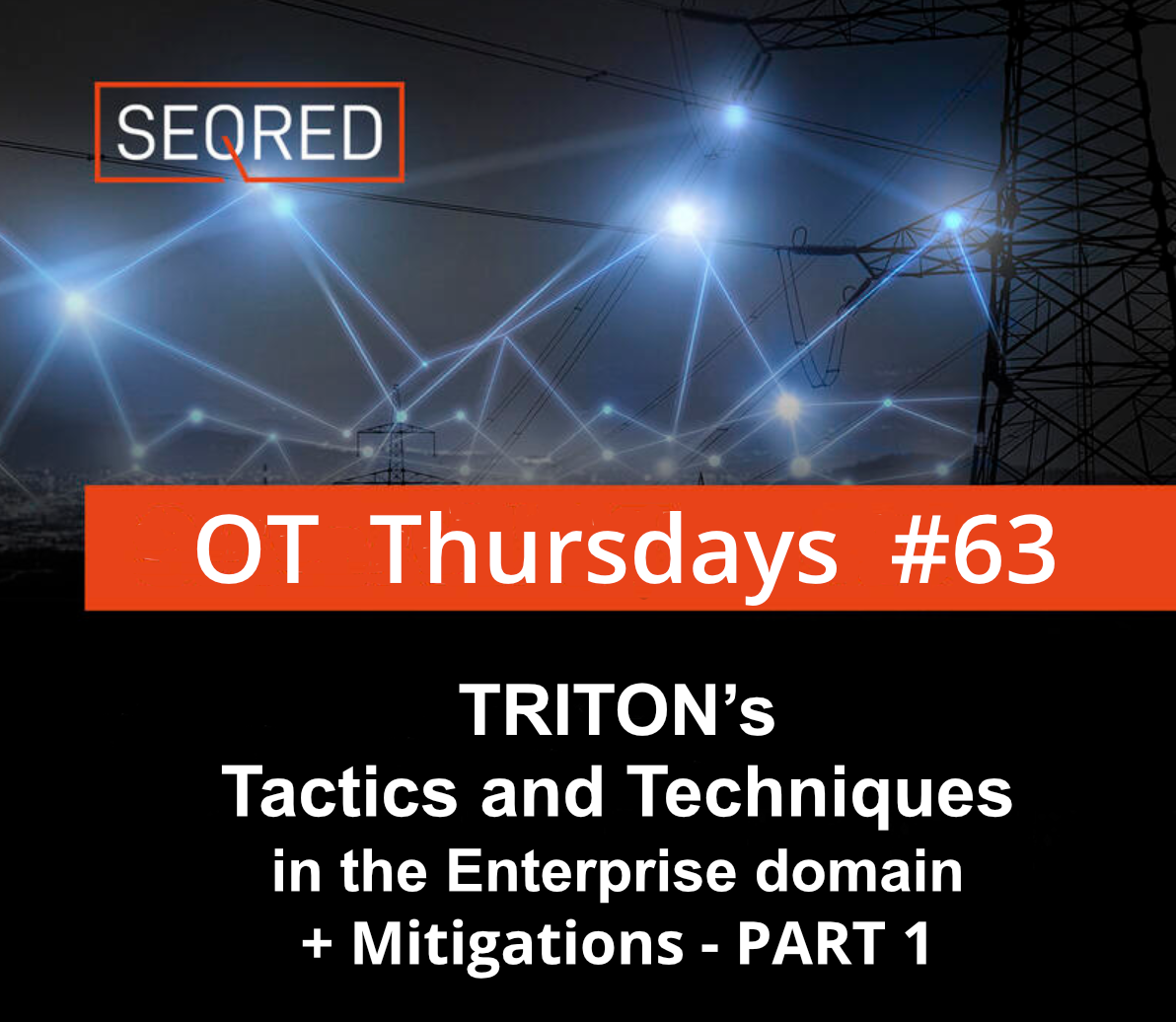 Today we continue looking at the tactics, techniques, and specific threat actor activities as well as detection & mitigations for the TRITON malware in the Enterprise domain. As the Tactics deployed by TRITON’s operators cover almost all of the Tactics mapped by ATT&CK we decided to divide the original source provided by the Cybersecurity and Infrastructure Security Agency into several parts.

In this part 1, we present the first three Tactic categories with related Techniques in the ATT&CK matrix – Reconnaissance, Resource Development and Initial Access

Next week, we will present the Execution and Persistence Techniques of the TRITON malware.