Man in the Middle Attacks & Mitigation 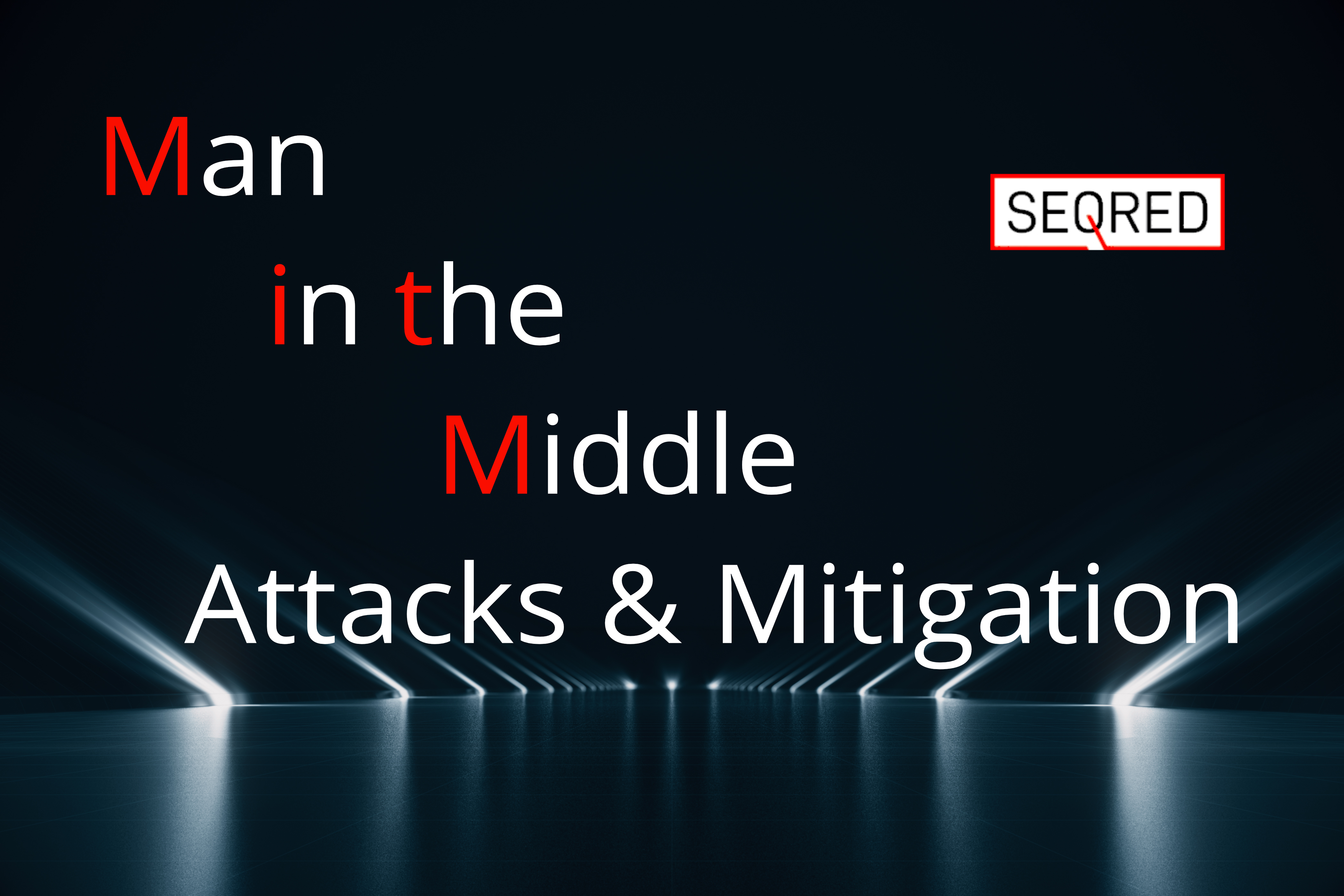 What is a Man in the Middle attack?

Man in the Middle attack is a type of cyber attack where an attacker intercepts and relays messages between two parties who believe they are communicating with each other.

MITM attacks pose a serious threat to online security because the attacker can capture and manipulate sensitive data, like login credentials, account details or credit card numbers in real-time. Depending on the attacker’s intentions they can passively eavesdrop on the communication or actively change the content of the information they intercept.

Cybercriminals conduct MITM attacks in a variety of ways and two typical phases can be distinguished:

This is the phase where the attacker places themselves in the way of the information flow exchange.

The simplest and most common way is WiFi eavesdropping. Here, the malicious actor sets up a free, not password-protected WiFi hotspot available to the public. Should a victim connect to the internet this way, the hacker has full information on all data exchanged online by the victim. This is an example of a passive interception.

Once traffic has been intercepted, most likely it is encrypted using the Secure Sockets Layer (SSL) protocol and needs to be decrypted.

To decrypt traffic data, the attacker can use one of the following methods

How to prevent Man in the Middle attacks?

This article was based on a number of sources publicly available on the internet including an Imperva blog entry  – you can view it here.