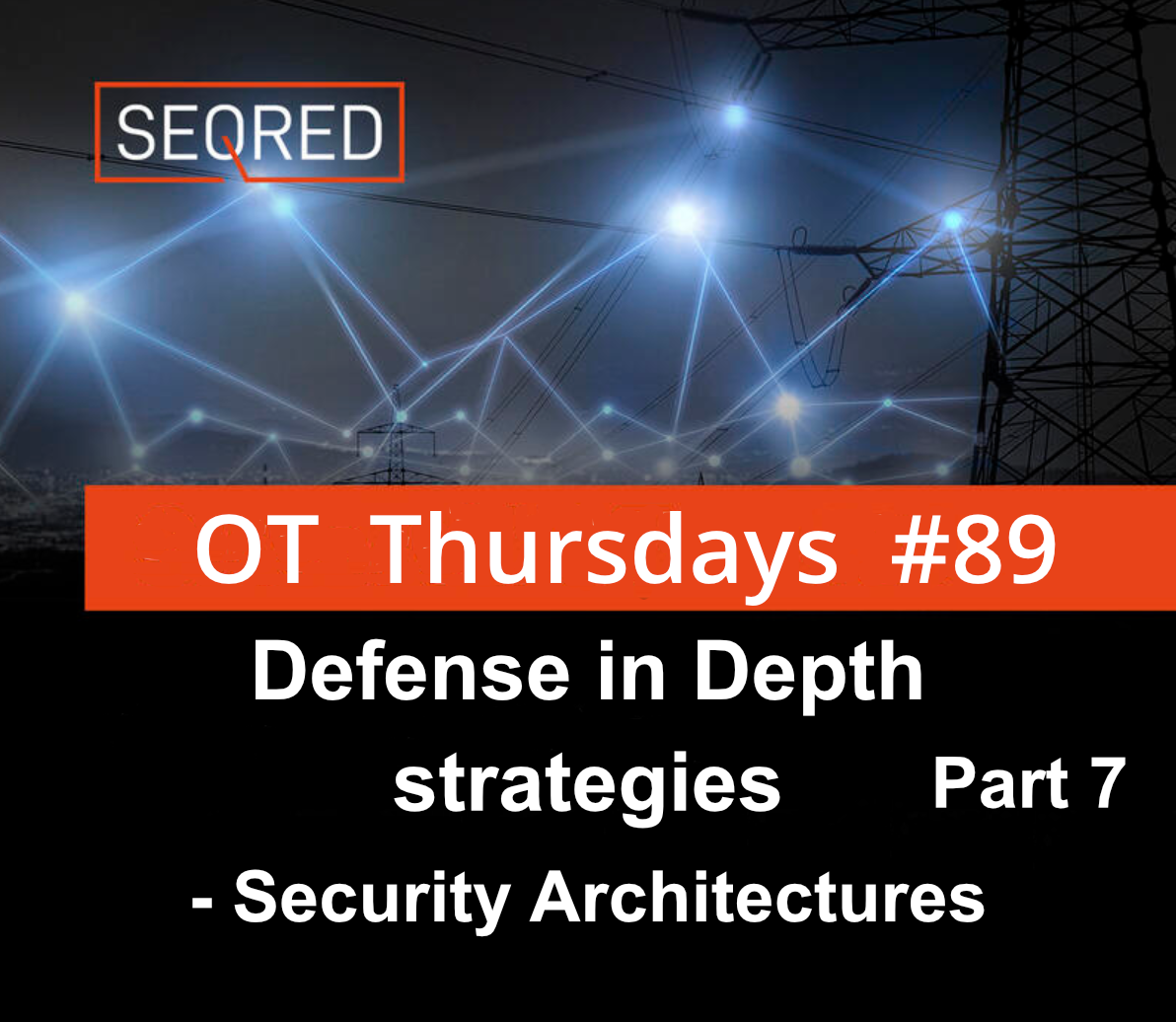 Logical security includes controls such as:

– and other means to protect the systems on the logical plane.

Firewalls are one of the many components of network security and the first line of defense within an ICS network environment. They act as gatekeepers for the network or zone perimeter and when properly configured keep the intruder out while at the same time allowing authorised data to pass.

To assure the firewall only lets trusted traffic through it should only allow passing this which is explicitly allowed and stop anything else – ‘deny all’.

The role of the firewall is to:

Firewall placement should be coordinated, planned, and carefully thought through.

A unidirectional network device (also referred to as a unidirectional security gateway or data diode) is a network appliance or device that allows data to travel in only one direction. It can be often found in high-security environments, such as defense, where they serve as connections between two or more networks of differing security classifications. This technology can now be found at the industrial control level for such facilities as nuclear power plants and electric power generation.

The physical nature of unidirectional networks only allows data to pass from one side of a network connection to another and not the other way around. The benefits for the users of the higher criticality (high side) network, such as an ICS segment, include the ability to share data with a lower criticality (low side) network, such as a server in a DMZ, while preventing communications access from the low side network to the ICS network.

This article was prepared with the use of the publication of the U.S. Department of Homeland Security titled ‘Recommended Practice: Improving Industrial Control System Cybersecurity with Defense-in-Depth Strategies’  available here.