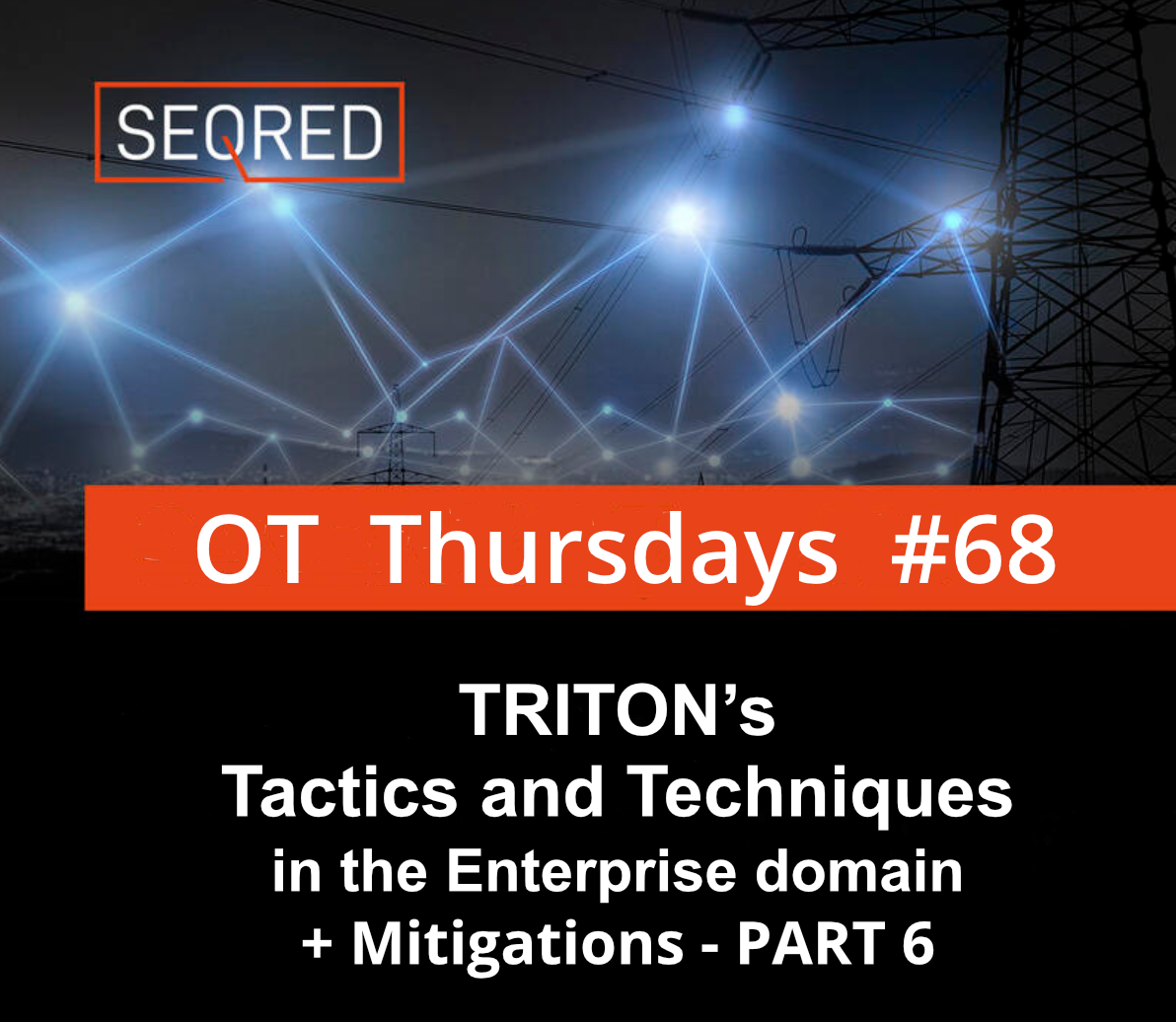 TRITON’s toolbox contains eleven of the fourteen tactics mapped by MITTRE ATT&CK Matrix for Enterprise, the universally renowned knowledge base of adversary tactics and techniques based on real-world observations. In this, 6th part of the TRITON posts, the Lateral Movement technic is presented.

In the MITTRE ATT&CK Enterprise matrix, Lateral Movement consists of techniques that adversaries use to enter and control remote systems on a network. Following through on their primary objective often requires exploring the network to find their target and subsequently gaining access to it. Reaching their objective often involves pivoting through multiple systems and accounts to gain. Adversaries might install their own remote access tools to accomplish Lateral Movement or use legitimate credentials with native network and operating system tools, which may be stealthier. 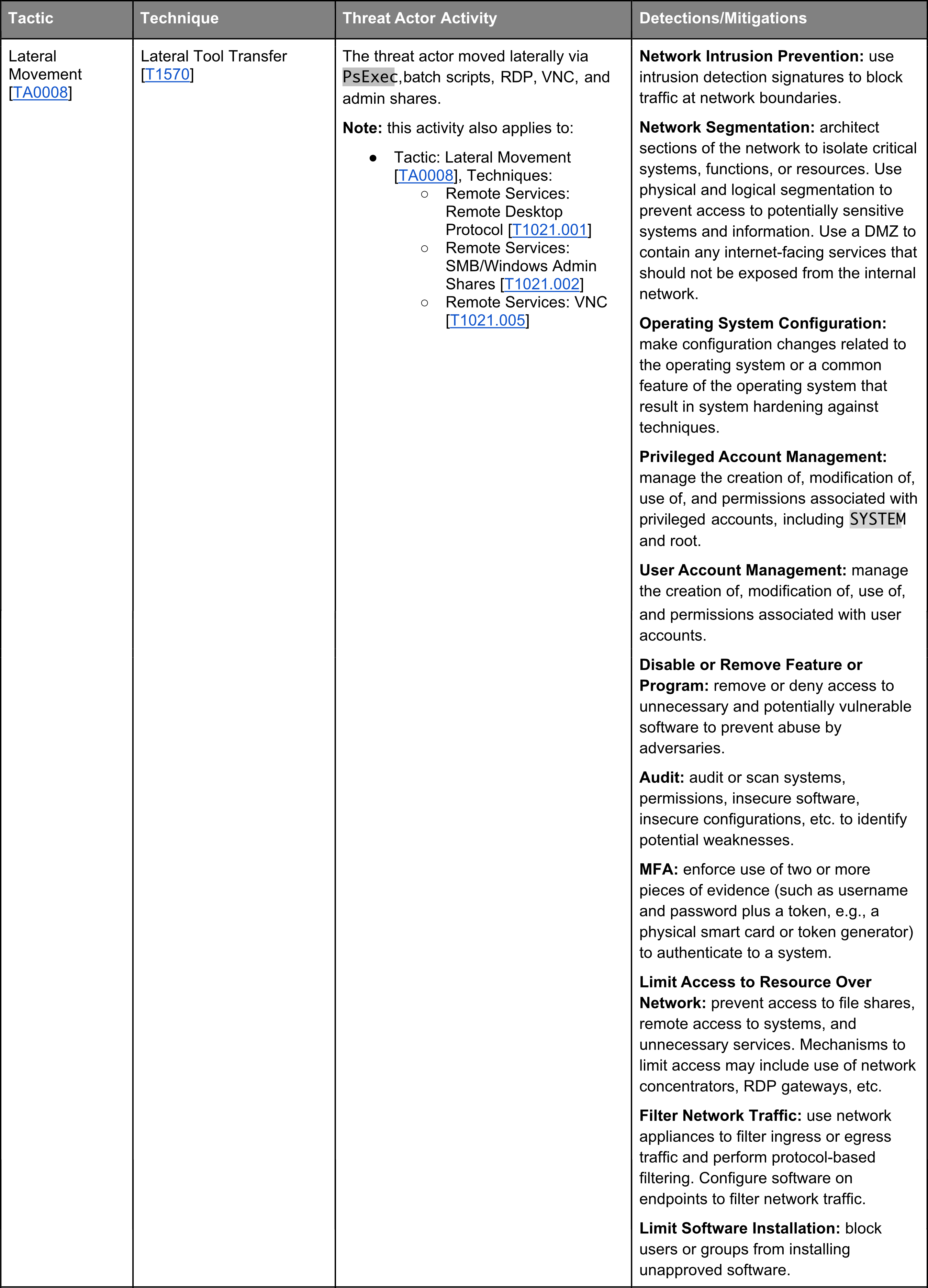 Next week, we will present the Collection techniques of the TRITON malware.