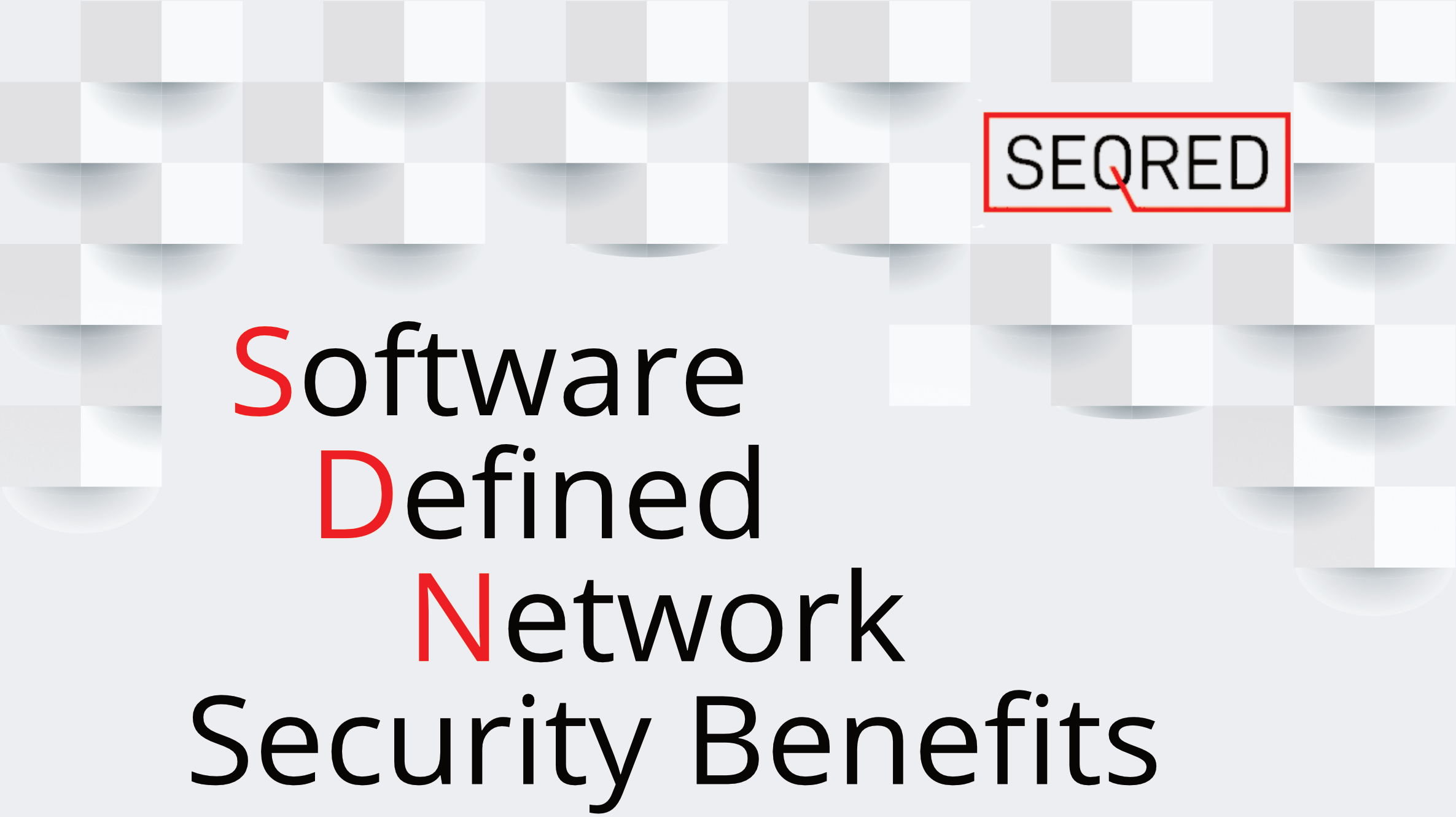 Traditional networking uses integrated hardware and software to direct traffic across a series of routers and switches.

Originally SDN was designed to virtualize the network by separating the control plane that manages the network from the data plane where traffic flows. There is a smart controller running specialized software that manages all network traffic in the data centre, and a series of routers and switches that forward packets of traffic.

There are a number of advantages to virtualizing the network:

Nowadays SDN is being used in many more areas than just within the confines of the data centre such as in the Wide Area Network to control how enterprises connect to their branch offices. This application is called SD-WAN and it uses software to aggregate multiple types of network connections, such as broadband, MPLS or wireless to create strong and cost-effective connections.

Due to their non-hardware origin Software Defined Networks enable many new types of security controls, such as:

This article was based on a number of sources publicly available on the internet including the shared responsibility in the cloud concept as presented by MS – you can view it here.