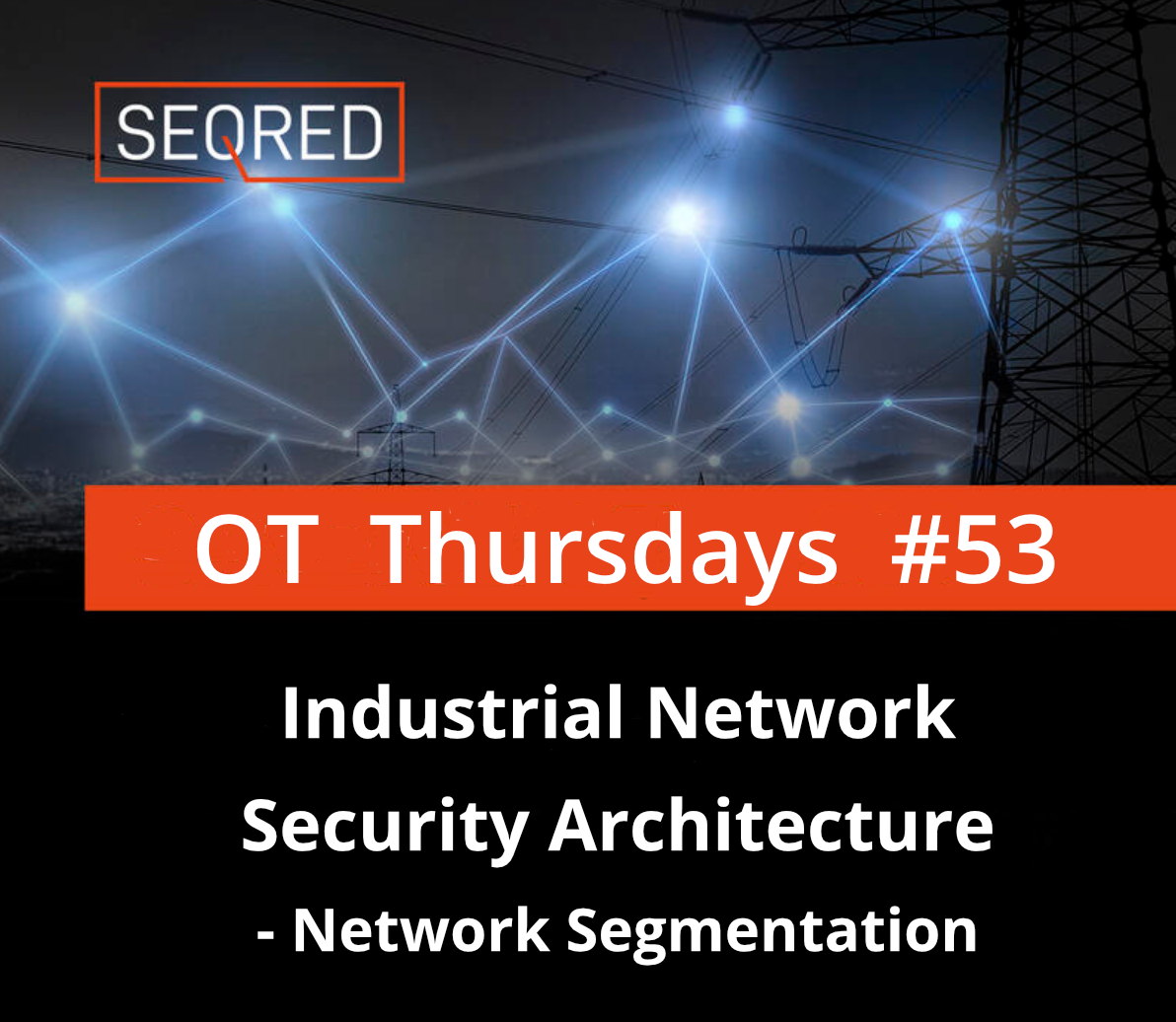 To implement this standard for Industrial Automation and Control Systems (IACS) the following criteria should be taken into consideration:

In automation environments safety applies to applications that potentially could harm people and assets. If a safety-related Industrial Control System (ICS) is present it must be isolated from the other equipment on the plant network.

2. Communication in the automation environment

Factory equipment that belongs to the same automation application and ICS have to be placed in the same zone as the communication protocols required for industrial processes exchanged between the controller and the device are subject to strict requirements in terms of delay – counted in microseconds – and jitter. Accidently assigning them to different zones can lead to equipment malfunction or output problems.

A production process usually requires a range of equipment functioning closely together with interdependent processes. Such groups of machines should be grouped in a dedicated zone with the same security requirements.

Following the ISA/IEC-62443 standards, critical devices (as identified during the relevant risk assessment) must be assigned to their own security zone. And devices tagged with the same security level can be grouped and connected into the same zone.

To prevent unauthorised and malicious access through lateral movement, the industrial network (OT) has to be separated from the enterprise part of the network (IT).

In the ISA/IEC-62443-3-3 this is defined as “Protection against intentional violation using simple means with low resources, generic skills and low motivation” and is equivalent to security level 2 (SL2).

To achieve this the following architecture is recommended:

The cell layer is the bottom layer of the industrial network architecture. Its topology will be determined by the intended application. Where redundancy is not required, a line, tree, or star model can be implemented. For critical industrial processes, a redundancy topology will be necessary, e.g., a ring that will require the use of managed switches to support the redundancy protocols. Typically, a cell groups devices belonging to the same machine or functional group. Where additional devices of non-automation nature are to be connected to a cell, this should be done using a VLAN, to separate these devices from the devices in the cell and so the VLAN must be secured by the cell protection firewall which acts as a secure gateway for all traffic.

This layer groups multiple cells and machines involved in the same production process into dedicated aggregation networks. The main purpose of this layer is to act as a connection point between the cell and the backbone layer. It is advisable to use the redundancy topology here with network devices able to transfer traffic at rates of several gigabits per second with high port density. Devices performing additional functions such as wireless access points and network monitoring systems can be connected here.