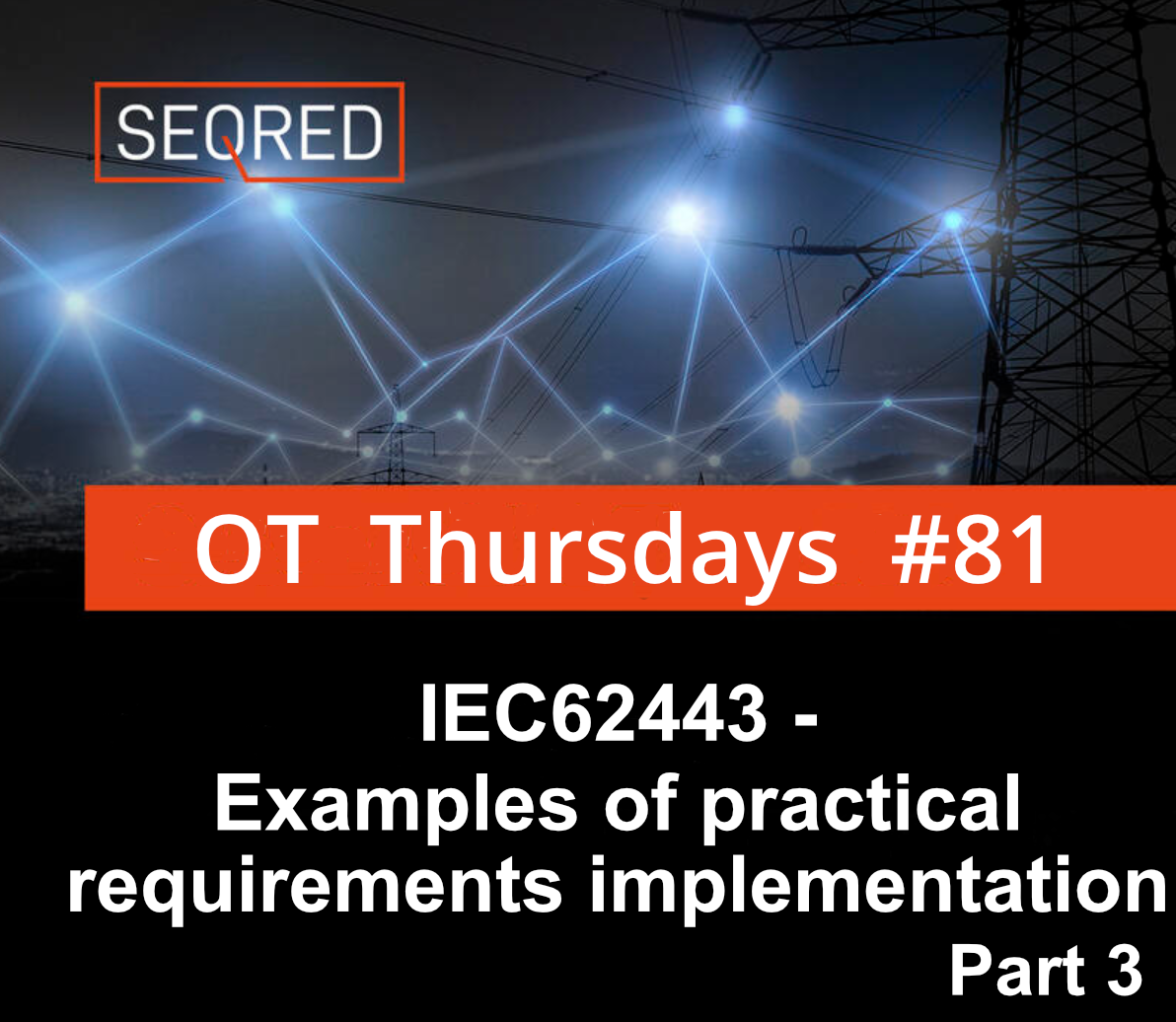 Additionally, to the specification of SL1, IEC 62443-3-3 defines a further 23 requirements (or enhancements to SL1) necessary to be compliant with SL2. The most prominent of them are:

Introducing SL2 requirements entails changes to network assets valid for SL1 in the form of additional products/devices such as a unified account management appliance, Certificate Authority, Back-up Server, Event Server, and Network Intrusion Detection System have been added to the network and highlighted in green below 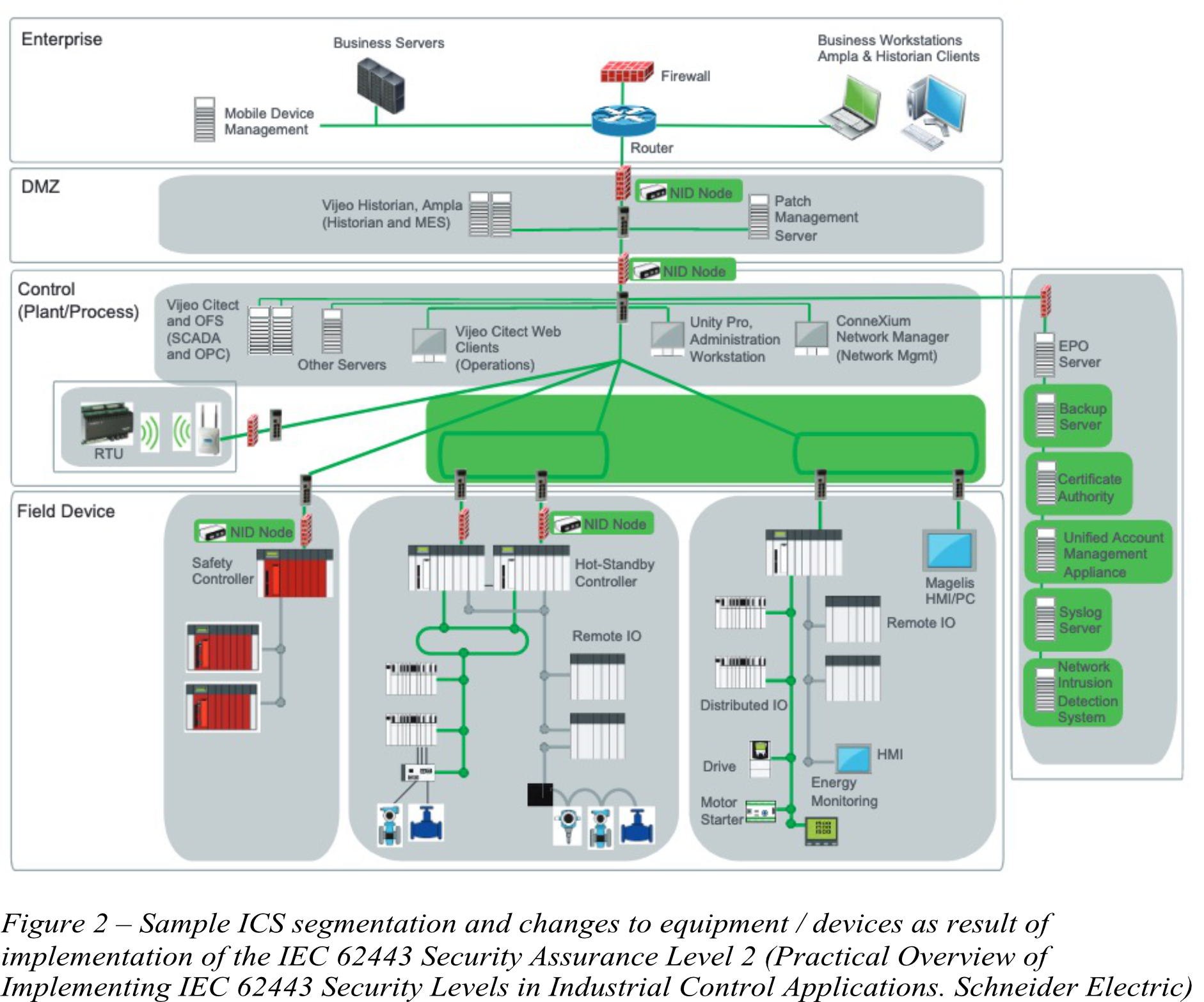 Ideas for this article were taken amongst other from the Schneider Electric whitepaper available here.