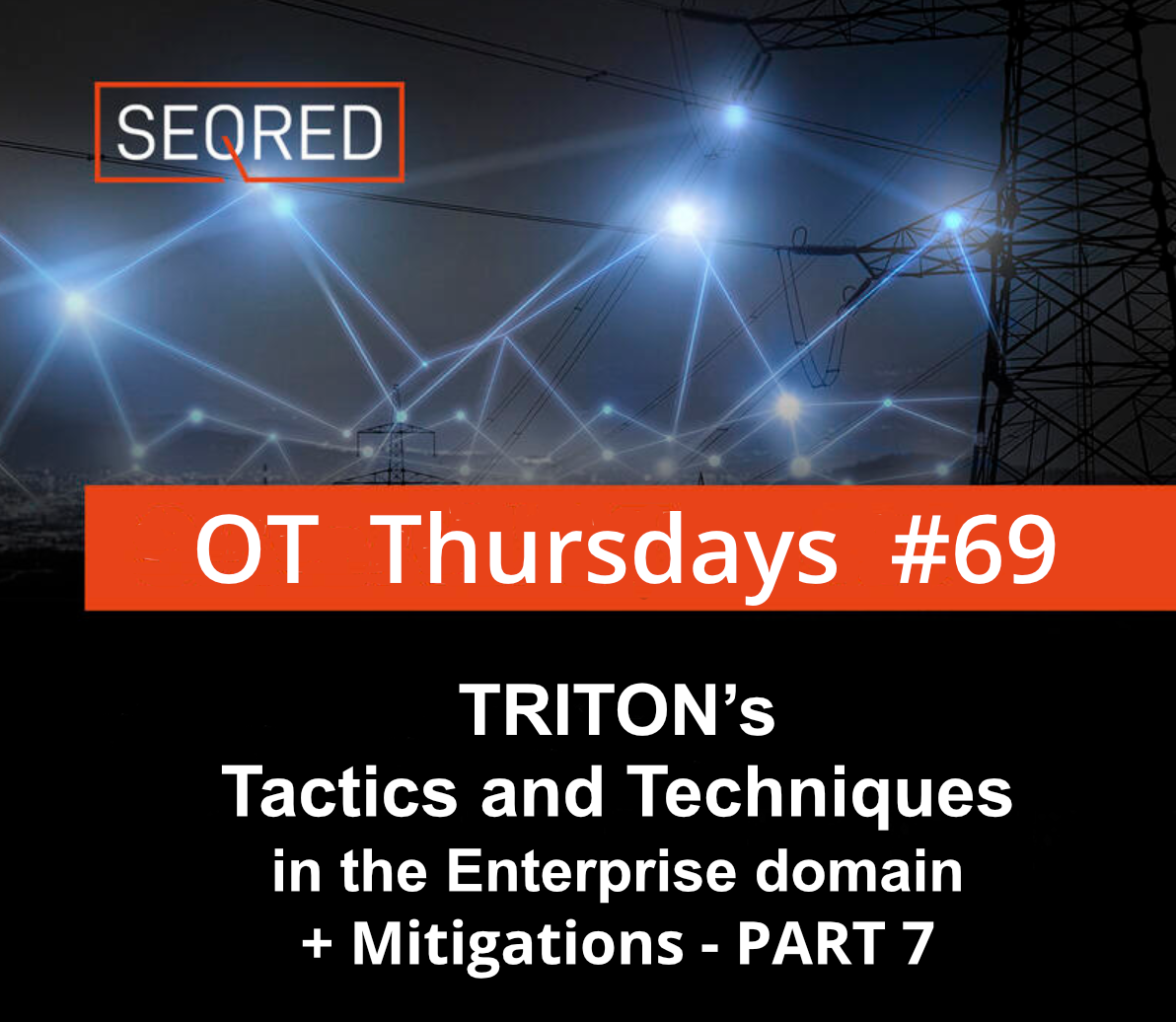 TRITON’s toolbox contains eleven of the fourteen tactics mapped by MITTRE ATT&CK Matrix for Enterprise, the universally renowned knowledge base of adversary tactics and techniques based on real-world observations. In this, 7th part of the TRITON posts, the Collection technic is presented.

In the MITTRE ATT&CK Enterprise matrix, Collection consists of techniques adversaries may use to gather information and the sources information is collected from that are relevant to following through on the adversary’s objectives. Frequently, the next goal after collecting data is to steal (exfiltrate) the data. Common target sources include various drive types, browsers, audio, video, and email. Common collection methods include capturing screenshots and keyboard input. 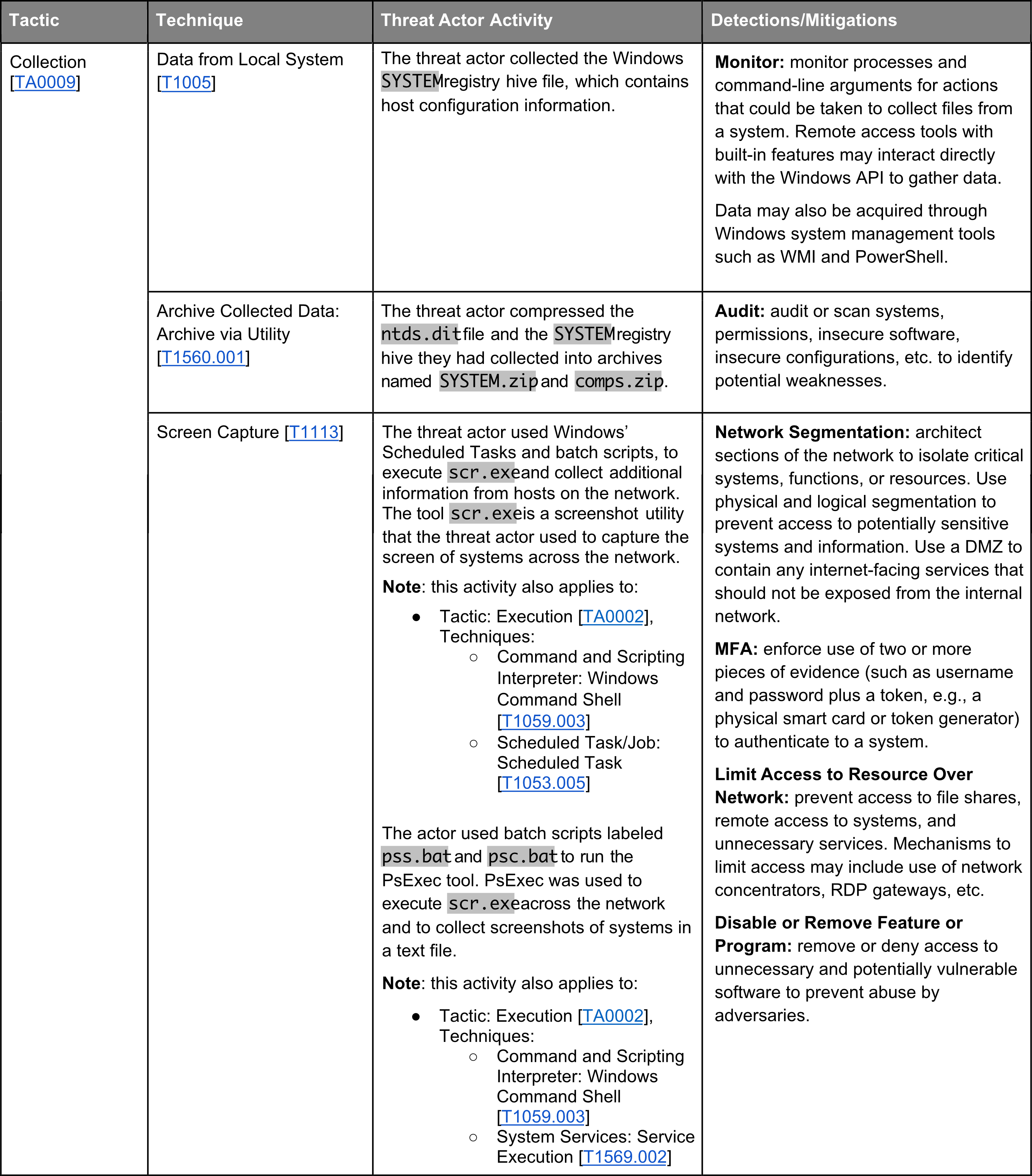 Next week, we will present the Command and Control techniques of the TRITON malware.