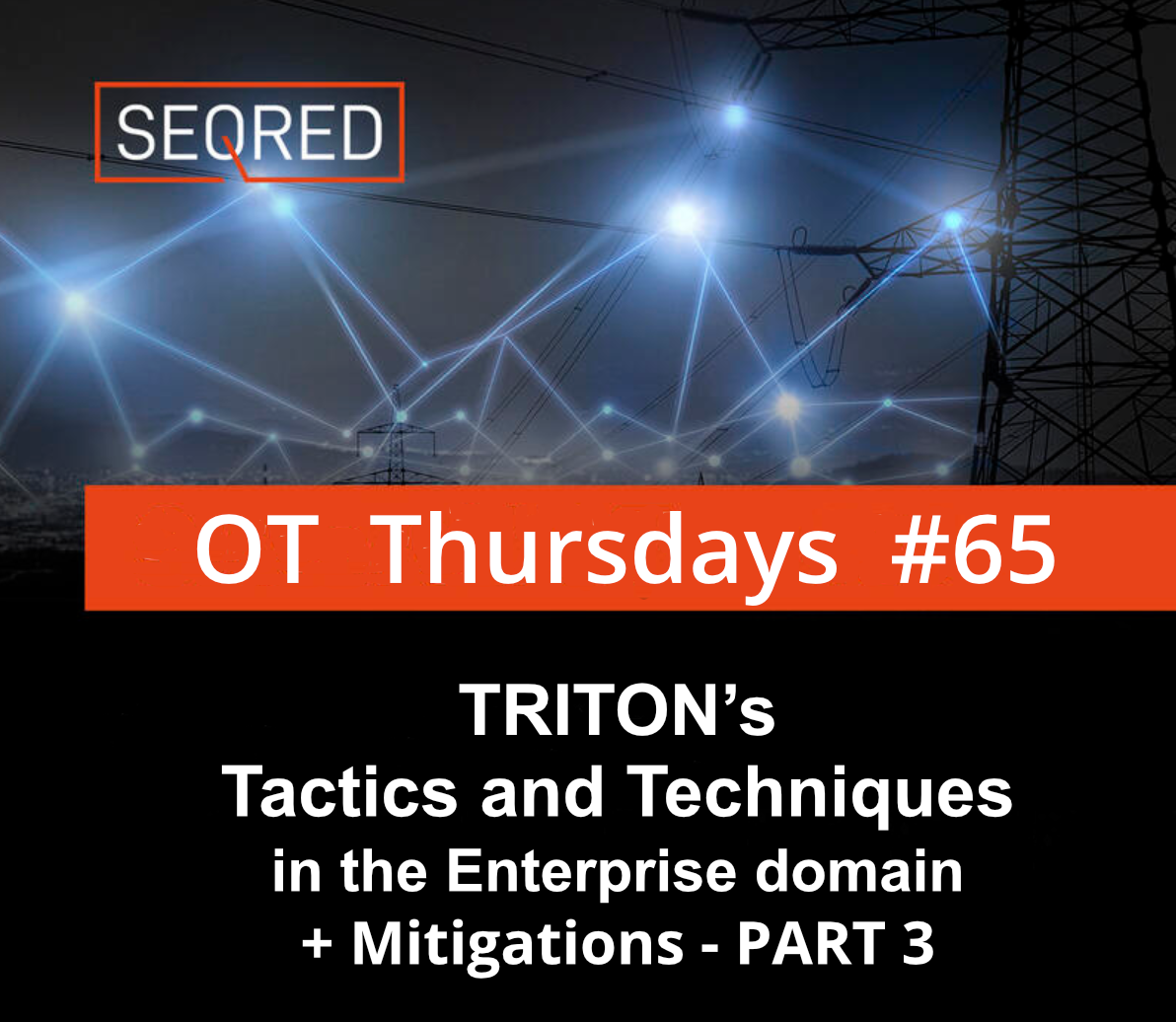 In part 3 of the TRITON tactics and technics series come the Defense Evasion techniques which seek to help the malware bypass defensive tools’ detection. These techniques have been mapped by MITRE ATT&CK in their universally renowned knowledge base of adversary tactics and techniques based on real-world observations. 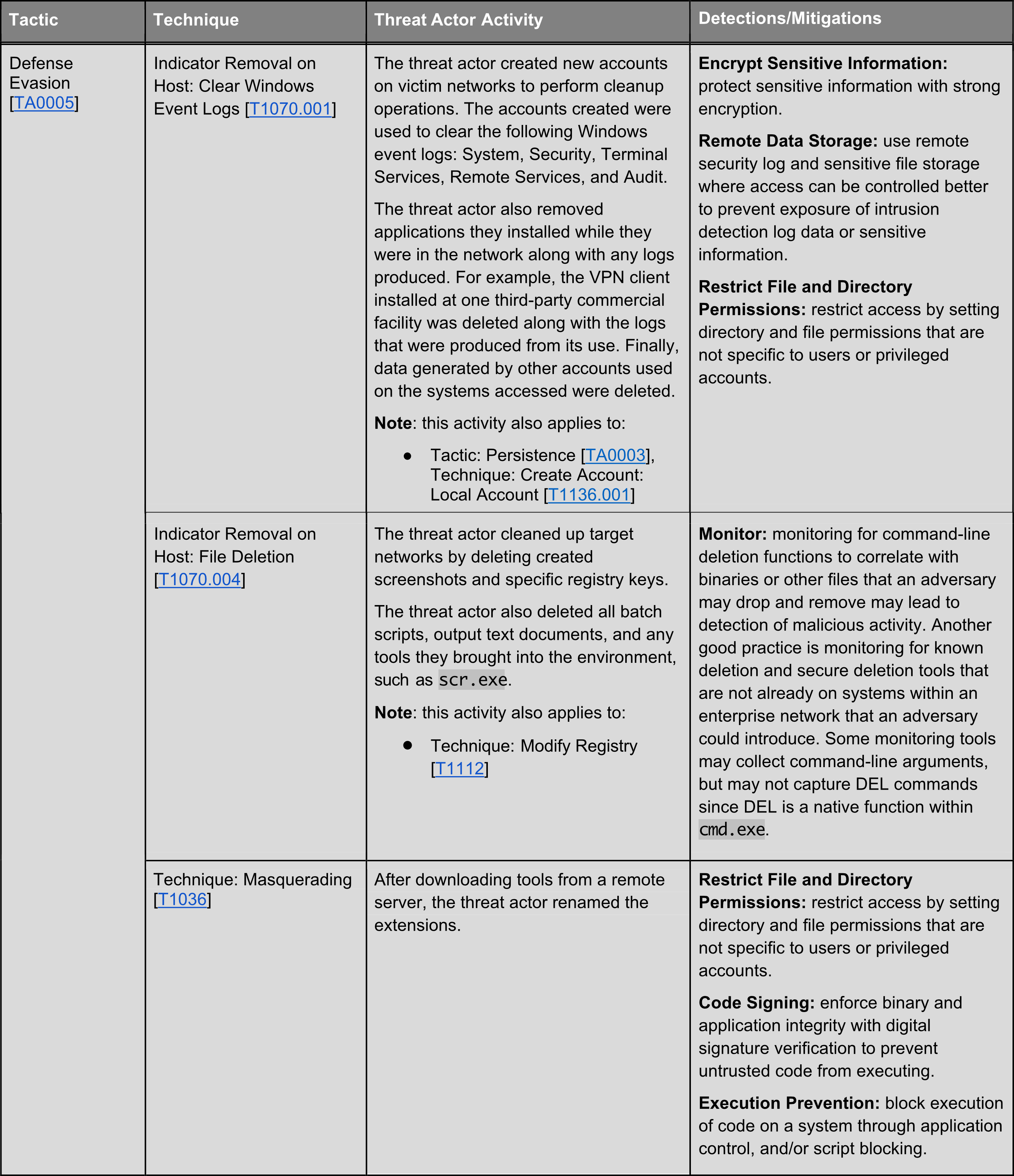 Next week, we will present the Credential Access Techniques of the TRITON malware.