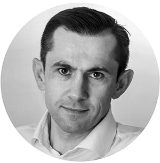 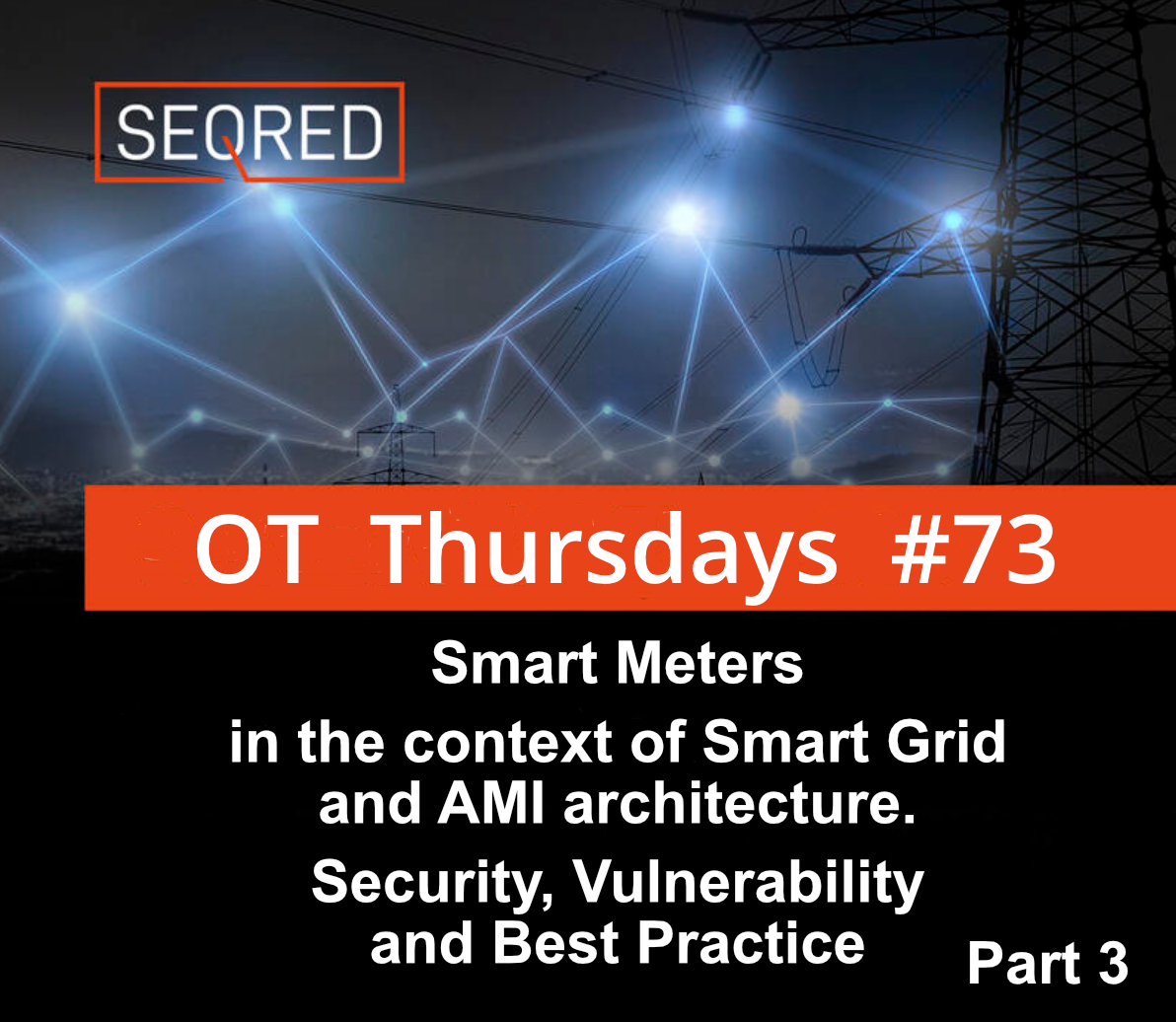 The power grid, which is one of the most crucial pieces of critical infrastructure, is on top of the list of interest to various APTs (Advanced Persistent Threat – stealthy threat actor, typically nation or state-sponsored) and other threat actors. Hence the security testing of such solutions as Advanced Metering Infrastructure (AMI) and Smart Meters as well as their security solutions must be of the highest standards.

In this series of articles, SEQRED presents the topic of Smart Meter security in the wider context of the Smart Grid and the AMI architecture.

Last week, we presented the analysis of the Smart Meter itself as the possible point of entry to the grid. Today’s article covers a controlled attack on a Smart Meter and a summary of some other quite common vulnerabilities in AMI / smart metering solutions.

Part 3 – A controlled attack on a Smart Meter

Controlled attack on a Smart Meter

SEQRED research team purchased 3 different smart meters and in the first step tested them to replicate vulnerabilities found in the open-source DLMS/ COSEM stack on the physical device and the first frame that caused the memory reading in the previously tested stack has reset first of the meters tested. In the second step, in the effort to take over the meter, a dump of non-volatile memory was made, then the reverse of the firmware with an emphasis on the DLMS stack. The result was the SEQRED name displayed on the meter – the meter was taken over with little effort. 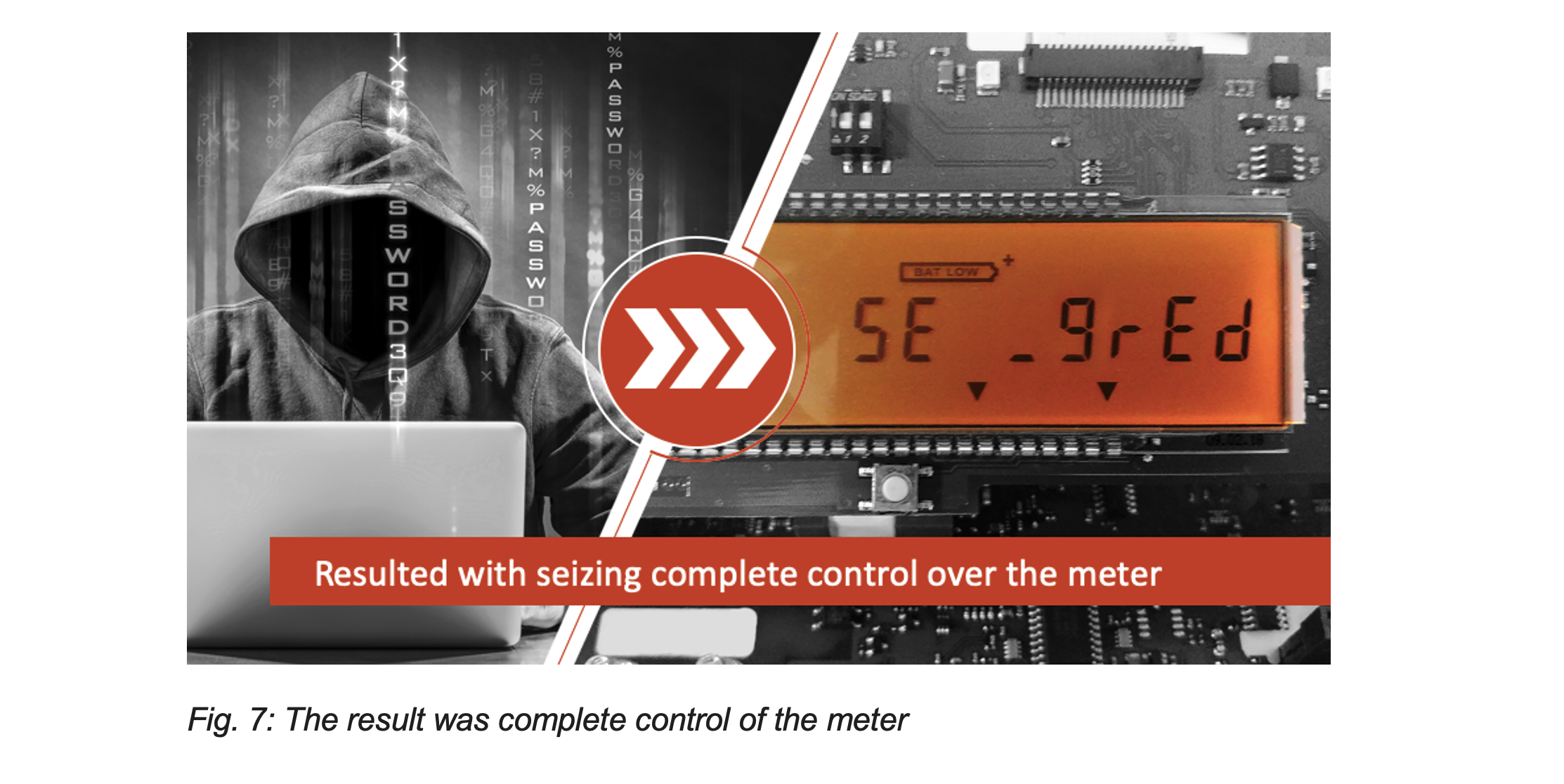 The methods described above are meant to provide a sample of diligence and thoroughness of methods and tactics that need to be applied to verify and ensure the security of advanced ISC/ OT installations operating in critical infrastructures.

For the sake of brevity, SEQRED decided to provide a summary of some other quite common vulnerabilities in AMI / smart metering solutions that were discovered in SEQRED’s full research: ·

Next week, we will present cybersecurity best practices for AMI infrastructure.