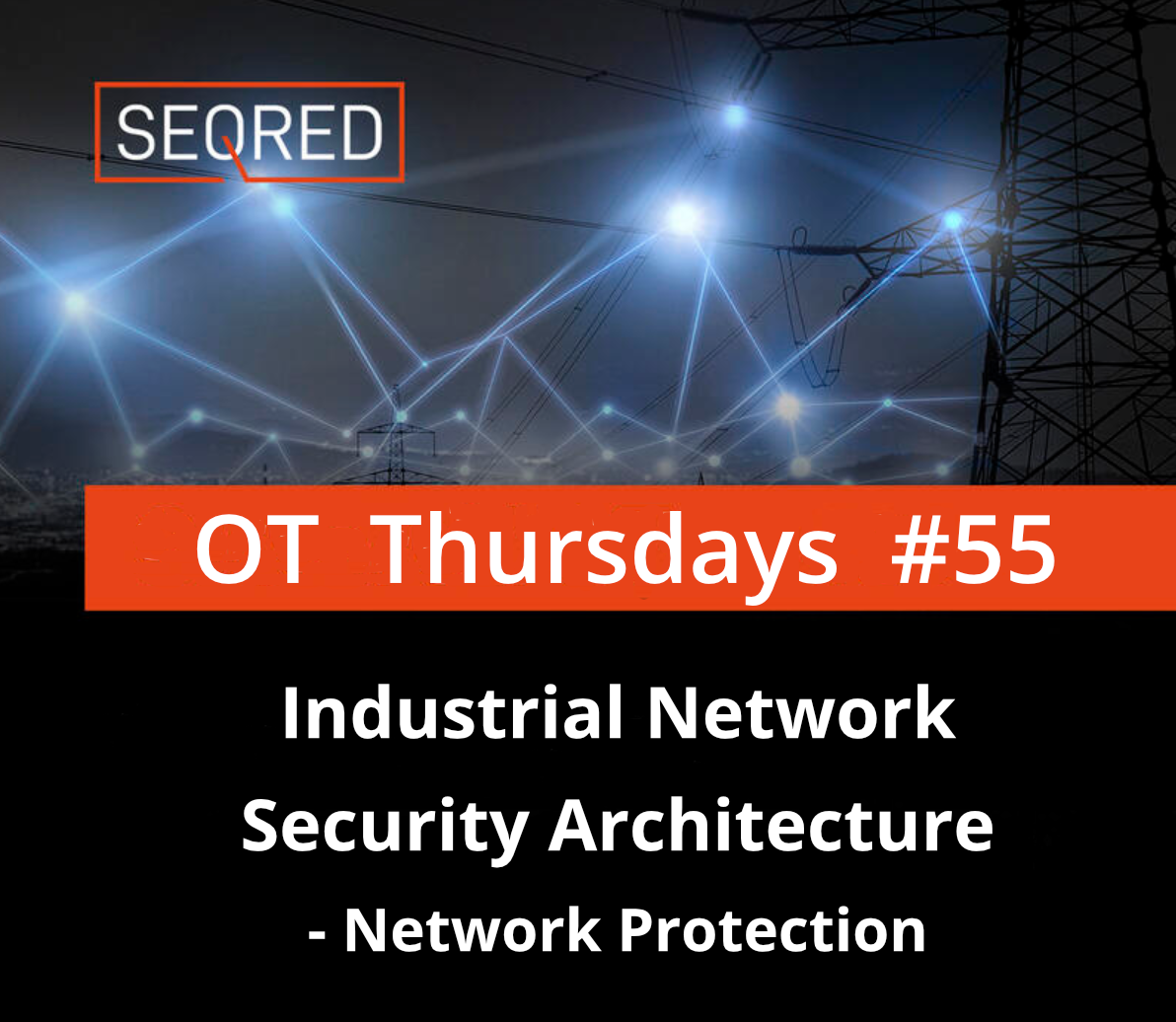 Segmenting an industrial network into a cell layer, an aggregation layer, and a backbone layer is not enough from a cybersecurity perspective. Such a solution is missing the necessary functions of restriction of data exchange and the identification of authorised users. To implement these functions additional components capable of filtering the traffic, detecting authorised connections, and sending notifications must be added to the network.

The need for accurate network protection and its incident audit capability is reflected in sections SR1.1 and SR5.2. of the ISA/IEC-62443-3.3, the flexible framework developed by the ISA99 committee addressing and mitigating current and future security vulnerabilities in industrial automation and control systems (IACSs).

‘The control system shall provide the capability to identify and authenticate all human users. This capability shall enforce such identification and authentication on all interfaces which provide human user access to the control system to support segregation of duties and least privilege in accordance with applicable security policies and procedures.’

‘The control system shall provide the capability to monitor and control communications at zone boundaries to enforce the compartmentalisation defined in the risk-based zones and conduits model.’

User and device authentication procedures are crucial for the safety of IT and OT systems. Recently, there has been a paradigm shift in the approach of how users are being allowed access to resources on a network requiring access credentials. This approach falls within the concept of ‘Zero Trust Network Access’ and one of its most well-known implementations when it comes to the user and device authentication is the Software Defined Perimeter (SDP). It allows for verification and authentication of the user and its device before they are even allowed to access the desired network. And once access is granted, it is granted only for the absolute necessary resources required to complete the task at hand making it impossible for them to access or let alone see anything else available on the network. Furthermore, shall the authorisation credentials be removed or changed while the task is performed, or shall their device become compromised while on task, their access to the resource(s) is being terminated instantly. On a technical level, this requires a user and device database containing a list of all authorised users and their devices together with their corresponding access rights and credentials. Such a solution will also allow for all access requests to be logged and accounted for in the respective device as well as in the authentication server.

Firewalls should only accept previously agreed ingress traffic following the rule of whitelisting – denying by default all but listed connections. The firewall should also monitor the state of an active connection and granularly assign rules to specific users.

Alternatively, to a firewall, an Intrusion Detection and/or Prevention System can be installed to monitor the system and check traffic for known patterns and deviations from baseline traffic as well as generate an alarm requiring a follow-up. Or as in the case of an IPS it will actively block suspicious or unusual activity, however, in an OT environment where technical processes are ongoing, such solutions must be implemented with great consideration as not to disrupt and/or endanger the production environment.

In large networks with many firewalls a central firewall management system is necessary to assure consistent configuration.