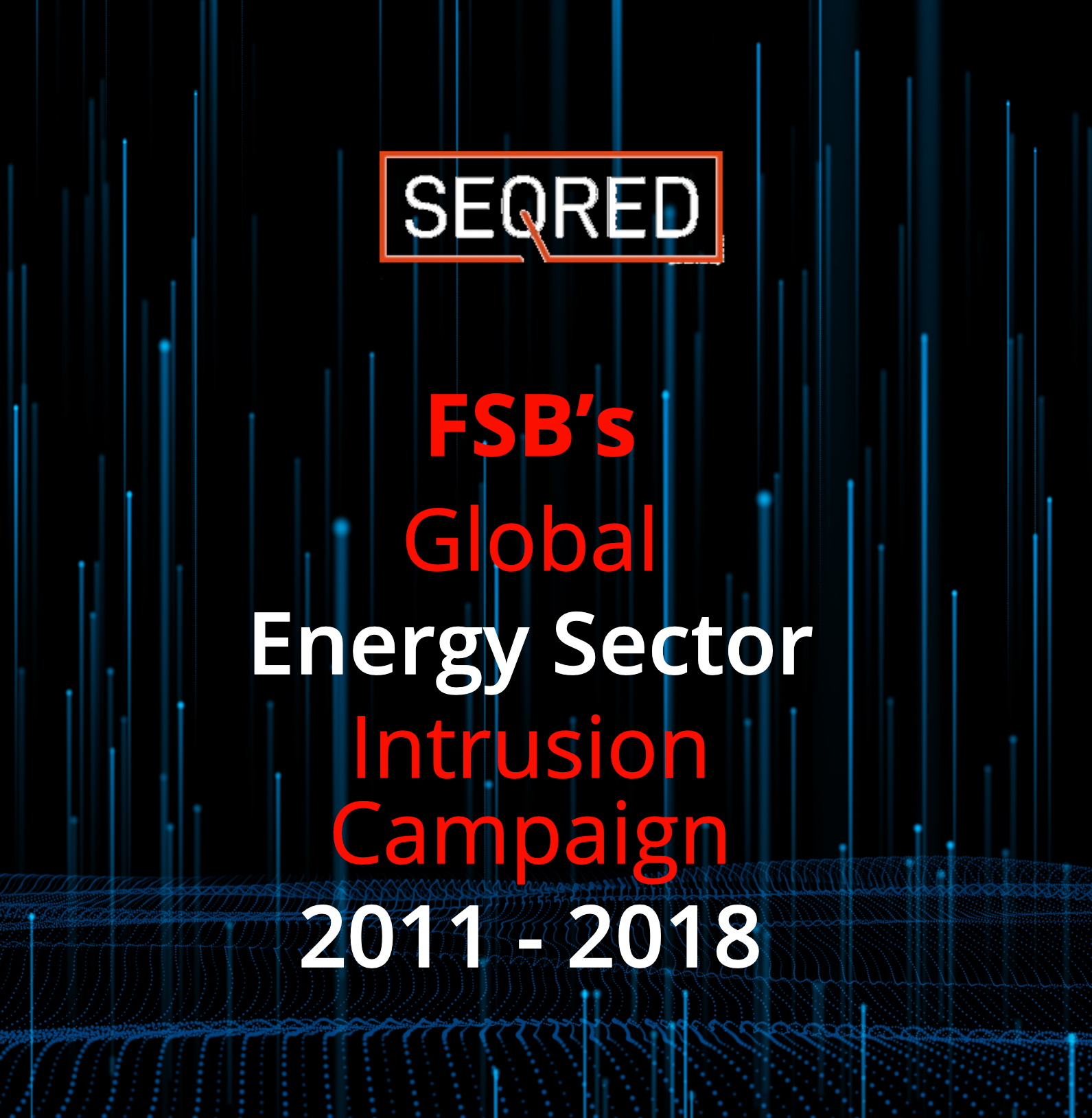 Last week, on Thursday, the 24th of March 2022 the US Justice Department officially charged four Russian officials accusing them of carrying out hundreds of cyberattacks targeting critical infrastructure facilities worldwide. The list of affected countries includes Saudi Arabia and the United States where, among other enterprises, the men hacked the Wolf Creek Nuclear Operation Corporation, which runs a nuclear plant in Kansas.

The accused are three Russian Federal Security Service (FSB) agents and a Russian Federation Central Scientific Research Institute of Chemistry and Mechanics (TsNIIKhM) employee. The three FSB officers are all believed to be members of a cybercrime unit within the FSB known as ‘Berserk Bear’, ‘Energetic Bear’, ‘Dragonfly’, ‘Crouching Yeti’, ‘Koala’ or ‘Havex’

On the same day the CISA together with the FBI and DOE issued a joint Cybersecurity Advisory (CSA) relating to these indictments breaking down the hacking campaign into two main areas:

Starting as far back as 2011 through 2018 the three FSB agents gained unauthorised remote access to computer systems of oil and gas, energy, nuclear power plant, and utility companies in the US and worldwide. They deployed malware designed to collect ICS-related information on compromised networks and exfiltrated enterprise and ICS data.

Since the year 2013, they used now commonly known and well-documented Tactics, Techniques, and Procedures (TTPs) to gain access to the victims’ networks.

One such malicious code incorporated in software updates was the Remote Access Trojan (RAT) Havex, which via a command and control (C2) server allows for the installation of additional malware on infected systems, extracting data, including system information, lists of files and installed programs, e-mail address books, and virtual private network (VPN) configuration files.

Starting from 2016 the hackers began widely targeting the US Energy Sector using the above methods. Having illegally accessed compromised networks the actors conducted network discovery, moved laterally, and gained persistence. They then exfiltrated crucial information from the enterprises including their operational technology environments such as vendor information, reference documents, ICS architecture, and layout diagrams.

This behaviour is common for Russian hacking groups, who will often study critical infrastructure, subsequently compromise it, and then stay seemingly passive for months or years without taking visible action.

2. Compromise of a Saudi Arabia petrochemical plant in 2017 with the use of TRITON

According to the indictments, a cyber actor with ties to the Russian Federation Central Scientific Research Institute of Chemistry and Mechanics (TsNIIKhM) is accused of having infiltrated a foreign petrochemical plant with the use of the TRITON (a.k.a HatMan) malware in 2017, leading to two emergency shutdowns at the facility. It is believed that the real purpose for this intrusion was to trigger an explosion but a mistake in the code prevented from this to happen.

TRICON malware affects Triconex Tricon PLCs by modifying in-memory firmware to add additional programming. The extra functionality allows an attacked to read/modify memory contents and execute custom code, disabling the safety system. As the Triconex systems are used in many environments, the capacity to disable, inhibit or modify the ability of a process to fail safely could result in physical consequences.