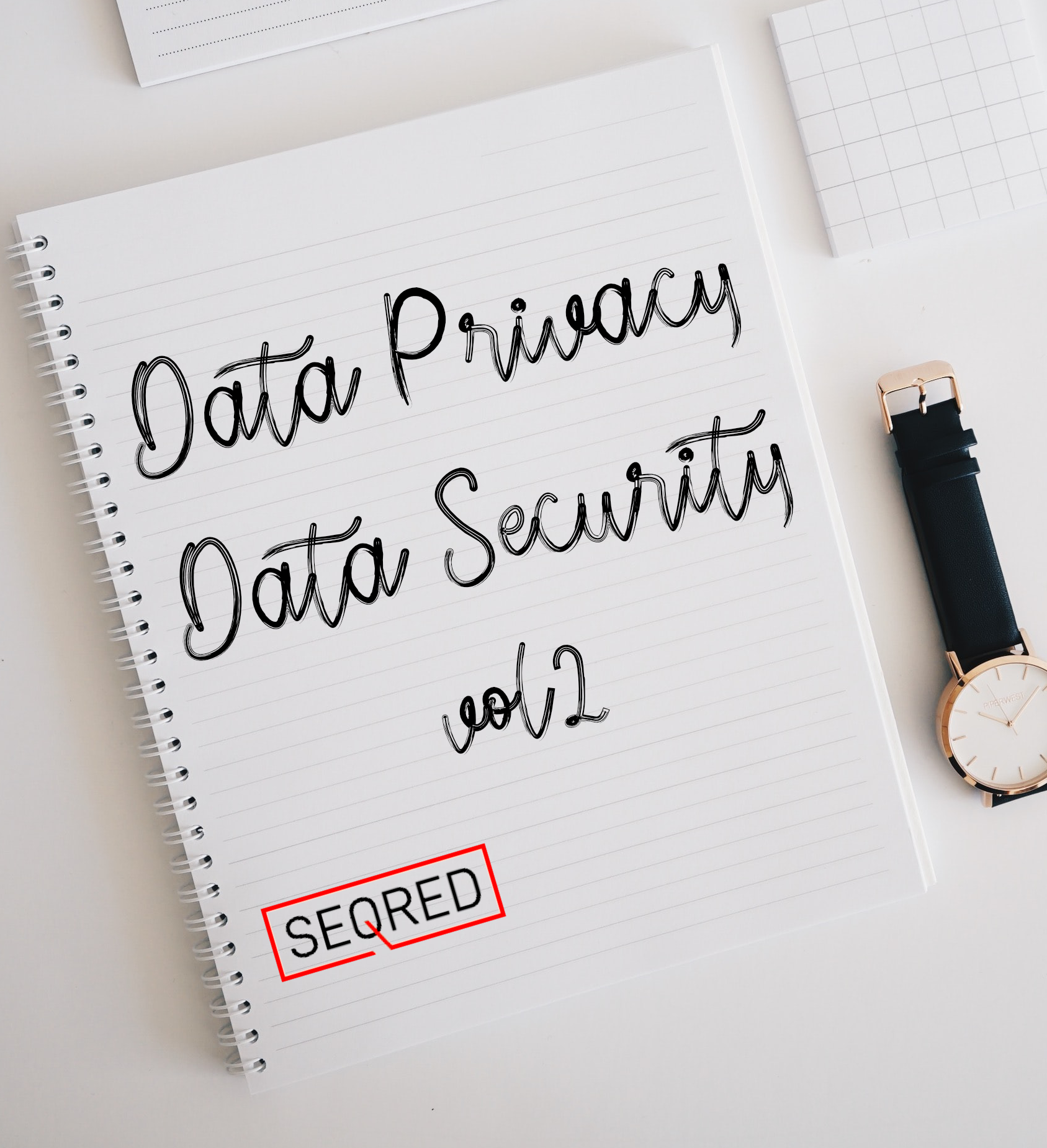 Data security is all the things you do and solutions you implement to protect digital information from unauthorised access, corruption, or theft throughout its entire lifecycle. I am sure the reader is well aware of the various basic data protection tools available starting with backing up the data, through secure passwords, 2FA, patching, before moving on to the more sophisticated level of infrastructure hardening, network segmentation, and the implementation of Zero Trust Architecture and the Principle of Least Privilege and raising staff awareness. Why the latter three? According to a study conducted in 2014 by IBM 95% of all security incidents involved human error. In some cases, these incidents are a result of deliberate malicious actions by the company’s employees. Some are caused unintentionally by insiders, such as in the case of network administrators who configure wrongly the system they oversee, poor patch management practices, or the use of default names and passwords. Attackers also exploit the inherent human-interest factor. In this case, curiosity wasn’t the cat’s doing but the human’s – many attacks involve social engineering techniques to lure individually targeted users into making mistakes. It is the belief of many that for an enterprise to be successful it needs to focus on people, processes, and technology in equal measure. If we were to transfer it onto the plane of business’ digital security technology can provide automated safeguards and processes to aim at keeping the infrastructure safe from intrusion and corruption. But even enterprises with strong security practices are still vulnerable to human error. That’s why technology and processes must be accompanied in equal measure by employees’ ongoing digital security education to develop a culture of digital security as an inherent part of the company’s ecosystem. Digital security must become a state of mind.

DevOps emerged some years back in a technological environment different to the one we live in nowadays when the necessity to keep things secure in the digital domain becomes more and more pertinent. And just as privacy shouldn’t be an afterthought in the software and application developing process, as discussed in last week’s post, the same principle applies to security and its role in application development. To stay one step ahead of rogue actors it is time to upgrade the application-development process from DevOps to DevSecOps.

So, what process must the traditional DevOps undergo to transform into the desired DevSecOps fit for the times we live in?

In a standard DevOps flow, the process is streamlined and fast.
Developers release the code, and the application delivery pipeline starts.
Changes are tested with automated tests, a new version is built and deployed to the test environment where more automated tests are run and when everything works fine the new version can be released.
This fast and optimised flow makes the application delivery fast with no manual effort from developers or testers. And the new version of the application is ready to be released into production. But not really. It needs to be vetted for security. Especially if the application is a banking app, social media app, or an e-commerce solution. One must make sure there are no security holes in the application as it can be detrimental to the business if the app gets hacked leaking private customer data in the production environment.
To ensure the application is safe for production the security team must test the new version for any vulnerabilities and other security issues. Depending on the complexity of the app this can take days or even weeks. If the security team finds vulnerabilities or other security issues, it will have to send the code to developers to fix the issues.
However, as the DevOps cycle is an efficient one, several newer versions might be created, and they will be all waiting in the queue for the security audit.
In this way, the security audit becomes a bottleneck in the otherwise very efficient DevOps process.

Why can the security audit take so long?

The reason lies in the constant evolution of the applications over time prompted by their quickly changing ecosystem. Microservices replaced the monolithic application which exposes API to communicate. This creates more attack surface. On top of that, there are other services that microservices use such as databases, message brokers, and others. That increases the attack surface. These can be run in containers that might be located on a cloud platform which extends the attack surface even further. Like this, there are many layers of infrastructure, applications, and other components which need securing.
Instead of thinking about security after a new feature is developed and tested right before releasing it, security should be thought about right at the beginning and solved right away when security issues arise.

How to fuse security in the DevOps process instead of it being a separate add-on step at the end of the development process?

Firstly, security must become the developer’s responsibility too instead of being the responsibility of dedicated professionals only.
In this way, the security team becomes an adviser to the developers and operations teams helping them understand and manage security rather than being an added component at the end of the process hindering the speed of the delivery process.

How can DevSecOps look in practice?

The security team develops security policies.
It selects the appropriate automation tools and platforms for detecting and identifying any security issues and vulnerabilities such as security scans, code quality checks, automated security tests of the app.
The security team then trains the developers and operations teams on how to interpret the output of these tools so that they can identify and fix the issues themselves.
In this way, all the security tools and platforms are integrated into the CI/CD pipeline and on every push to a feature branch or master branch these tools run, and developers get automated output on their application security status letting them know what issues and vulnerabilities need to be fixed. If there are no issues the pipeline will deploy and release the application.
Like this, the manual work of the security professionals will be automated and integrated into the application delivery pipeline making the release process much faster. It will allow for a faster release of the application and prevent the security issues from sliding into production which can happen when the security is a component added at the end of the development process.

Do you require help with Secure Product Development or Security Review of your Code?

SEQRED offers assistance in creating a secure product from scratch and monitoring its entire production cycle: from the initial design stage, through creation and testing, to a final audit completed with an incident response plan.

The idea for this article was inspired mainly by a presentation by TechWorld with Nana which you can watch here.