Common Attack Vectors in the Cloud 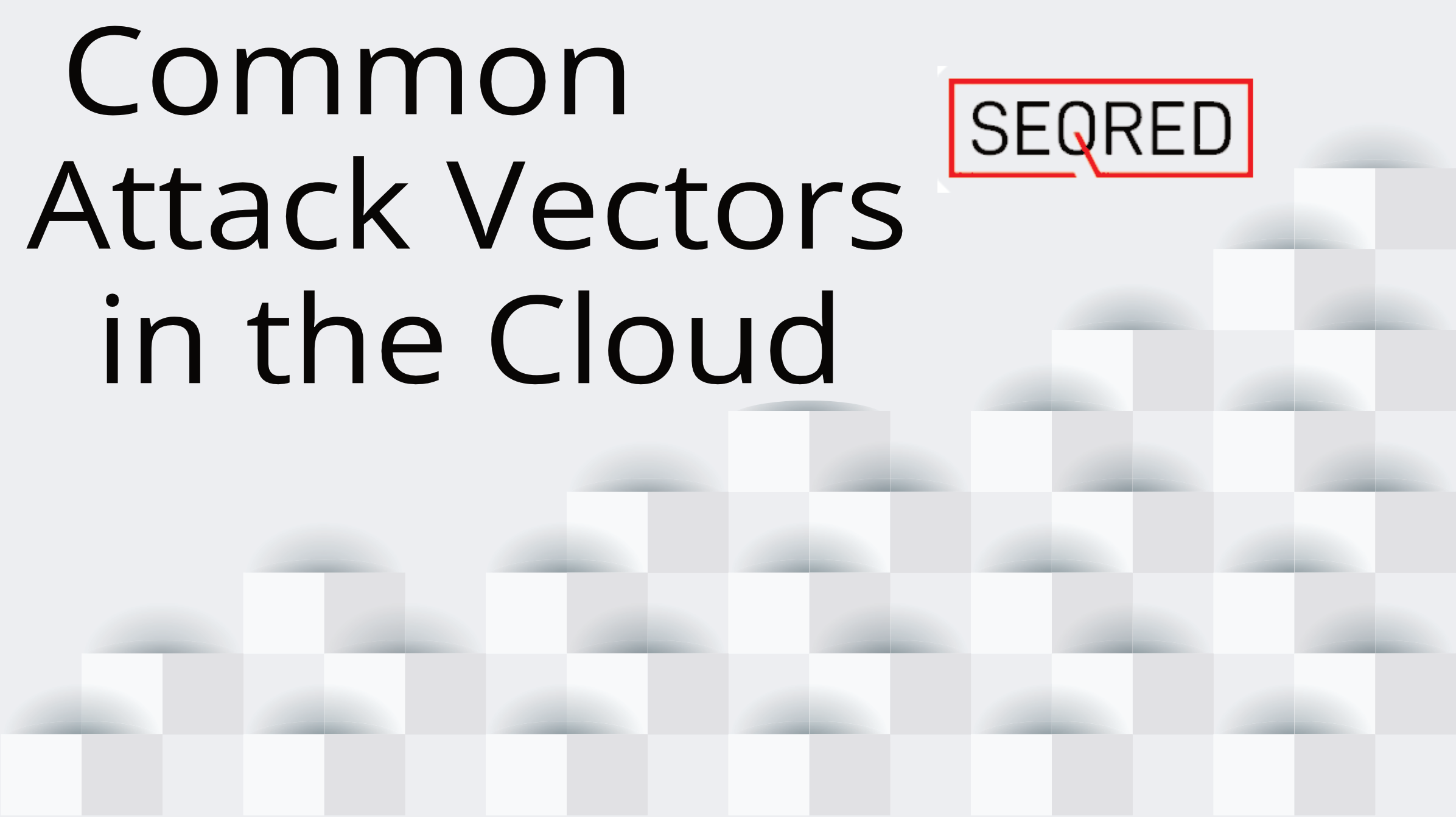 Once a threat actor breaches the security of a cloud environment (see our post from last week on Common Cloud Vulnerabilities) it can freely use its resources allowing for scaling the attacks and wiping traces. According to the 2021 IBM Security X-Force Cloud Threat Landscape Report the most common uses of these resources are:

Improperly configured Docker containers prone to compromise are a sought-after destination for many malware types, which shift their targeting from generic Linux systems in favour of Docker containers. The most common Docker attacks are host or registry based and running container attacks. In case of host attacks, it is possible to compromise a host server when port 2375 (or 2376) of the daemon Docker is exposed without authentication. Registries allow DevOps to make ready-made images available to systems. Successfully reaching a registry allows a hacker to extract the images contained therein being able to obtain sensitive information such as authentication keys, passwords, or certificates. The opposite action is also possible, where an attacker rewrites or pushes an image containing a backdoor to the information system.

The main malware types which were found affecting Dockers were XoRDDOS, Groundhog, Tsunami as well as botnet malware.

Other types of containers, such as Windows or Kubernetes were also observed to be exploited. The first one was by Siloscape malware, the latter by TeamTNT.

The Kubernetes containers were especially targeted when operating within corporate environments as they can provide an attacker with initial access to one component of the infrastructure and subsequently allow for lateral movement thus providing access to desired resources.

From the four most common malware types – banking trojan, botnet, miner, and ransomware – it is the mining malware that shows the highest percentage of code update/alteration compared to the year before with nearly 7% of code being new.

Cryptominers remain the top hacker’s aim with the use of malicious Docker images. Once an image is created and access to a Docker daemon gets compromised, the threat actor will use the image to generate a new container already containing the infected image.

3. Command-and-Control moves to the cloud

On top of using the cloud environment to host malicious payloads threat actors also increasingly use it to hold their Command-and-Control backend for their activities. They do it to avoid signature-based detections as top-level domains of cloud service providers are usually trusted by most network scanning services. This enables threat actors to avoid certain security controls by blending into regular network traffic.

This is not a new practice, but the trend has grown over 2021 seeing more cloud-based solutions of this type. The types of application can include chat or YouTube video descriptions, possibly hiding dubious network traffic as licit activity.

This article was based on the 2021 IBM Security X-Force Cloud Threat Landscape Report. To read the full report click here.