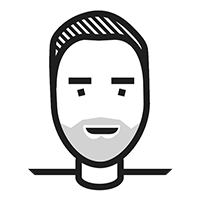 Let’s imagine a zombie army, like those straight from the silver screen – a charging horde that only has one goal. This reference to a Hollywood production can help us later understand the type of threat a botnet poses and how large it could be – an army of computers and other electronic devices turned into zombies.

Let’s leave cinema magic behind and come back to real life. We need to go back to October 2016 when, as a result of the largest DDoS attack in history, the Internet was practically switched off throughout the whole East Coast of the US.

GitHub, Twitter, Reddit, Netflix, Airbnb, CNN, Spotify, and many others became unreachable. Brian Krebs – a well-known journalist writing about computer safety – was hit hard. According to Akami (a company that protects against DDoS type attacks), he was the target of traffic that reached about 650 Gigabytes per second, nearly double the amount that the company had recorded up until then. Moreover those previous, half lower, numbers had been enough to overwhelm most Internet services. Meanwhile, OVH, a company providing a wide range of Internet services, could boast about an attack of up to 1 Tbps. 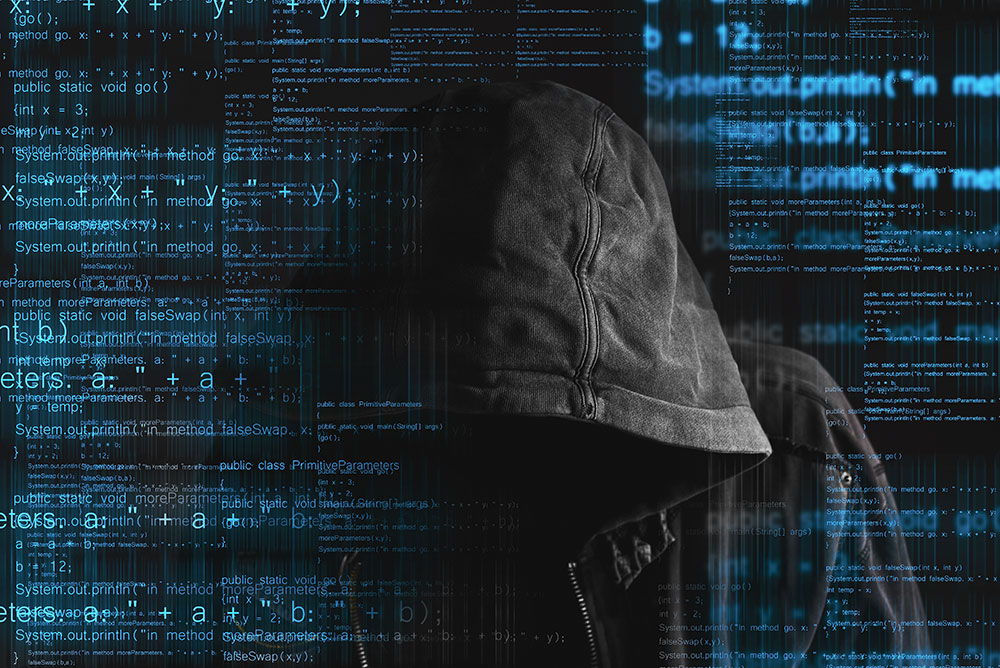 It’s believed that CCTV cameras were the main family of IoT devices that were used in the OVH attack. The cameras were not protected by a firewall or a router using NAT what allowed them to be hacked easily. Moreover, many IoT (Internet of Things) devices use the Universal Plug and Play (UPnP) function which opens a router port for them to let them access the Internet.

Mirai, the culprit of this attack, is a piece of malware designed to attack IoT devices. You might think that this does not concern you, but after thinking about the issue for a little longer you can conclude that the common user is the most desired target. Our autonomous vacuum cleaner, TV set, security camera, light bulb and even our toothbrush – each of these items was infected by Mirai and became a bot that was ready to be used at the whim of the cybercriminals.

Botnet Mirai – what it actually is and what happens?

Firstly the whole Internet is being scanned in search of services or devices provided by a particular manufacturer. Next with the help of defined “user:password” pairs (originally the database of such pairs is very small, since it’s only about 60 such pairs) it tries to gain access to the device. After the infection process is successful, the bot starts to look for other devices within the same network and then conducts a brute force attack to infect them too. From this point onward, since our household appliances and audio and video equipment are armed, all it takes is for the control center to identify a target and the attack can commence. For instance, a popular website can be flooded by a number of requests that is impossible to deal with.

Mirai – the technical side of malware

The malware has 4 elements:

Mirai is a self-propagating virus. Each infected device works as a scanner and tries to log into random IP addresses, while the information about the overtaken hosts and their respective data is delivered to the C&C.

The virus is built in such a way that it can function regardless of the architecture, it can be x86, ARM, Sparc, PowerPC, Motorola, and the IoT device is still vulnerable. Moreover, once the device is infected, the bot can make it invulnerable to similar attacks, to cut out the competition. The image of the virus in itself is small, at the same time it uses techniques that make reverse engineering harder.

An analysis conducted by the company Symantec showed that an IoT device is, on average, scanned every two minutes. It can be compromised even a minute after being connected to the Internet.

Who is responsible for all of this?

It may seem shocking that two young people, 21-year-old Paras Jha and 20-year-old Josiah White, could lead to an incident of this scale. It seems to me that even the authors could have been unaware this could happen. When the situation was gaining momentum and FBI agents started to join in on the action things started to get tense, and the complete code of the malware appeared on GitHub. From that moment onward everyone could download the code and do with it whatever they pleased. The publication of the code was probably meant to obscure who the creators were so they could hide among all the people eager to test the software on their own.

What are the consequences?

The analysis results are clear, Mirai or its consecutive mutations have been very active ever since their creation.

If you’re the victim of the bot you don’t have much to fear: your equipment may become slower or your power consumption will rise, but these are the biggest threats. These symptoms allow us to suspect that we have been infected – it’s, unfortunately, hard to install antivirus software on a vacuum cleaner or a washing machine. The only thing we can do is to perform a factory reset and change the default passwords.

Online you can already find “commercial” offers of botnets for hire, on YouTube there are films showing the step by step process of how to configure a botnet.

The more worrying part, however, may be the constantly growing number of devices that we connect to the Internet and then forget about their existence. My personal fear is that Mirai may have only been a proof of concept. Considering the availability of the code I can come up with multiple scenarios of what may yet occur. Apart from the militaries of various states, there are also hacktivists and “kids” who want to make fast cash. We don’t know if a piece of code has been created that is lying in wait for particular circumstances, or a critical mass to be reached, and then only its author knows what could happen.